Drummer of Manic Hispanic Ruben Rivera on Into The Weeds Podcast 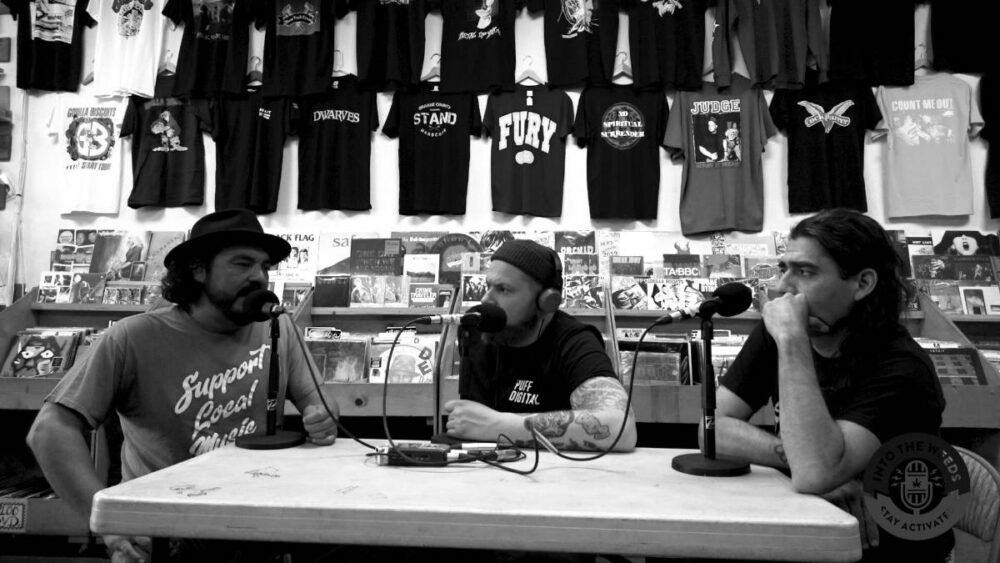 On episode 45 of Puff Digital’s Into The Weeds Podcast, Ben & Efrem chat with Ruben Rivera – drummer of Manic Hispanic and one of Efrem’s personal heroes. Manic Hispanic is an LA based punk band which pays homage to classic punk songs and styles with a Latino flare. Ruben discusses his prolific musical career (which was instrumental in keeping the Orange County punk scene alive), his inspiring attitude towards tragedy, and how Ruben got into the weeds. This episode was recorded at Programme Skate & Sound in Fullerton, California…Please check them out!

Listen to the episode here: