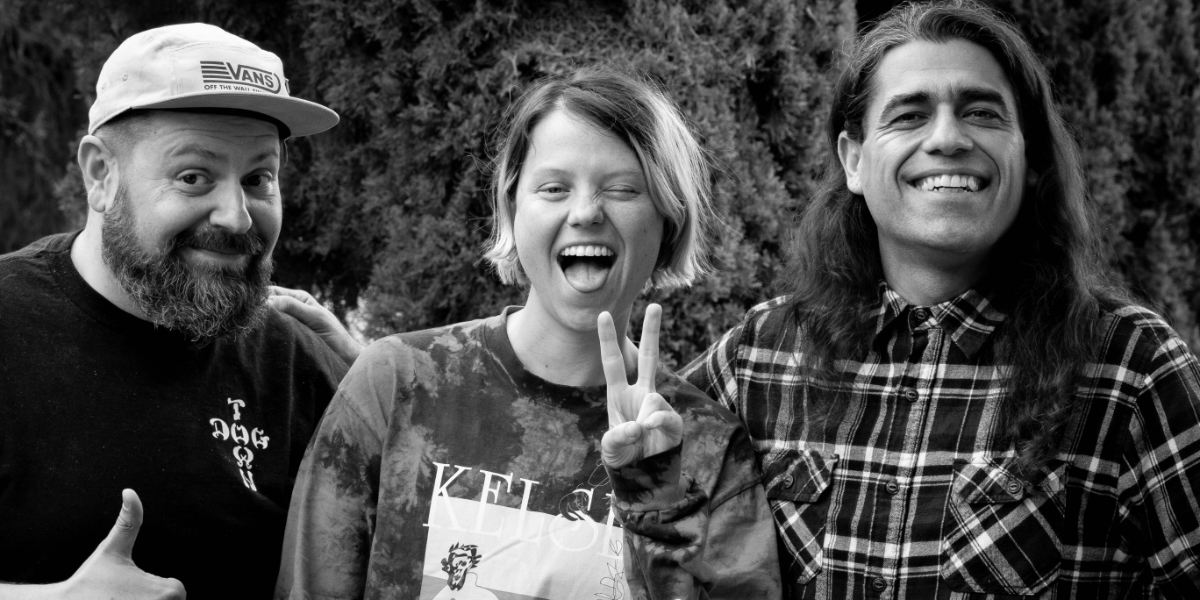 On this week’s episode of Puff Digital’s Into The Weeds Podcast we have comedian, writer, actor and improv comic Ally Beardsley of College Humor.  Ally chats comedy in LA, Cannabis, Ally’s new cannabis infused game show “Paranoia,” and, of course, how Ally got into the weeds!

Listen to the episode here: