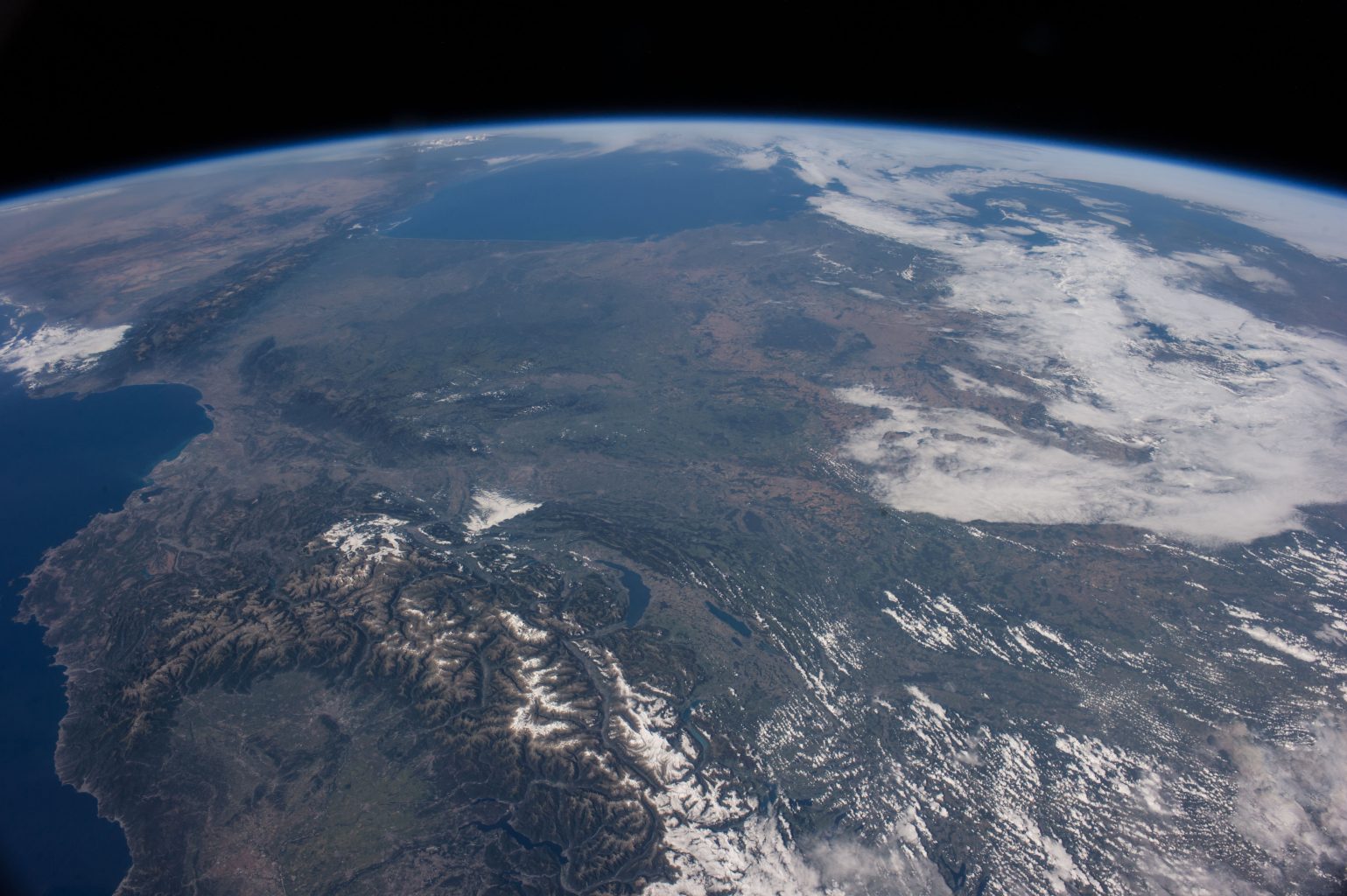 Ready to have your mind blown? Everything you thought you once knew was a lie.

Weed is the gateway to opening up your mind. It allows you to think differently and ask questions you might never think of otherwise. It’s a great tool to expand your consciousness and explore possibilities. Today, we’re tackling the subject of earth’s shape. Is it flat? Could it be round? Perhaps it’s neither?

The common consensus is that the earth is round, however, there are a surprising amount of people out there who believe our planet to be flat. For example, NBA greats Kyrie Irving and Shaquille O’Neal have both expressed their logic about the earth being flat, as has rapper B.o.B.

The general logic of the flat-earthers is that you can’t see a bend, even when up in a tall building or airplane. If the earth was really curved, then wouldn’t you be able to see it from a high vantage point? While I can’t disagree with their logic, I don’t believe their claim because we’d have reached the edge of the world by now.

There’s no way that the earth features edges that fall into an empty spatial abyss, with an entirely un-discovered underbelly, and we haven’t found it yet. I’m aware that there are large portions of the ocean still undiscovered, but don’t you think, with all the technology we have, we’d know if there earth just stopped at some point? Statistically-speaking, the earth’s edges wouldn’t be entirely ocean; some of those cut-off points would need to be land. Do you think there are people living on the edge of the earth and just haven’t mentioned it? I doubt it.

On the flip side, we’ve been taught for generations that the earth is round. However, how many people do you know who have actually been to outer space and seen it from a proper angle? As an educated, intelligent society, perhaps we shouldn’t just blindly believe everything we’re told. Perhaps the earth isn’t round, after all.

The earth is actually a rectangle.

Think about it; it’s the only logical solution.

For starters, it would explain why you can’t see a curve on the earth’s surface, regardless of height. A rectangle features 6 flat sides, with flat terrain on each. There would also be no un-inhabitable underside of the planet this way, simply different sides of the planet with livable surfaces.

It would also explain why there’s no “edge of the world” to fall off, like most flat-earthers believe. Instead, a rectangle would just have pointy corners. Hmm… what’s something that can be found in every part of the world that’s pointy? Oh, I don’t know, what about MOUNTAINS?

Now, I’m not claiming that the globe is a perfectly symmetrical shape; I’m not CRAZY! There are probably some slight imperfections, but a rectangle-shaped earth is the only answer that makes total sense. If you believe anything else, you’re wrong. Wake up, sheeple!

ConspiracyFiles Aliens Are Already Walking Among Us

The After Party: 420 Shakti Holly Smokes: Hippies and EDM