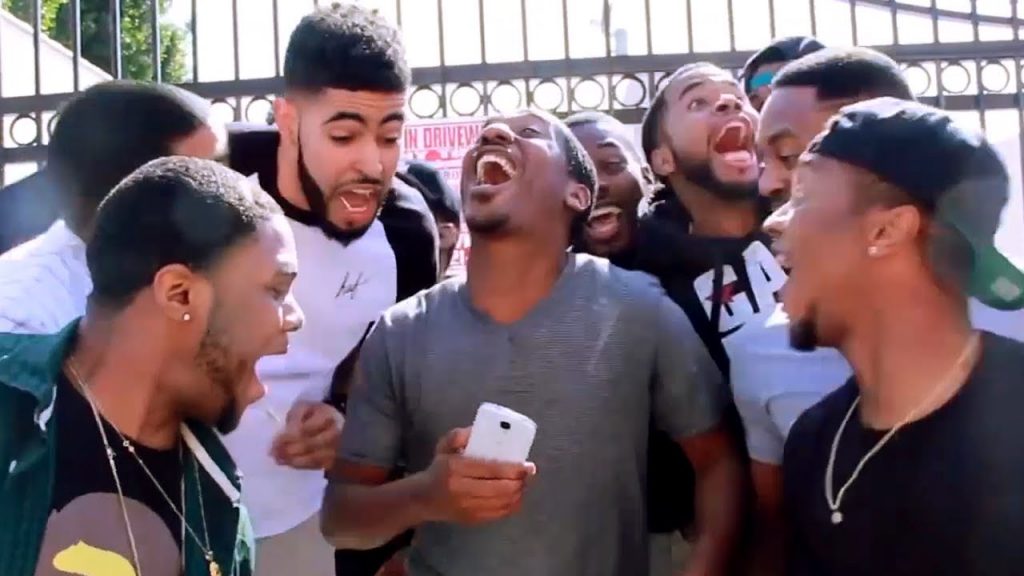 I took an uber alone at 2am and when I got out my uber driver was like “have fun, get that dick!” and I said “hell yes thank you!!” because I didn’t have the heart to tell her I was being dropped at my moms house cause we have to wake up early to celebrate my dogs birthday

“I curved him but RIP” the most hilarious type of eulogy https://t.co/0IrQfjtdgv

This dude asked me about my sneakers today but he say “hey, bro, what are those?” I almost smacked him. don’t say what are those when you mean it in a positive way I’m from the internet, nigga

actually the class system in america is:
– never been to disney
– went to disney once or twice
– goes to disney annually

It’s 2012, you’re in your room with your best friend you begged your parents to have over. You get a notification on your iPod Touch from your crush on kik, and your heart skips a beat to “nm hbu”. To complete the night you go on Omegle to talk to strangers, life is good.

and they really asked ….

If it was in color

At the bar last night, I got guys to buy my book on Amazon instead of buying me drinks.

my mom somehow recorded this video of what I imagine is not actually a flying squirrel pic.twitter.com/D7yt4LOao3

my bf ordered an egg and cheese bagel and the guy gave him a hard boiled egg on cream cheese help what’s the number for 911 pic.twitter.com/TPFMqkuATB

This guy cut me off on the freeway today. I’m not even mad. pic.twitter.com/2z6m88RtzR

The Brothers Of Destruction | The High Risk Maneuver