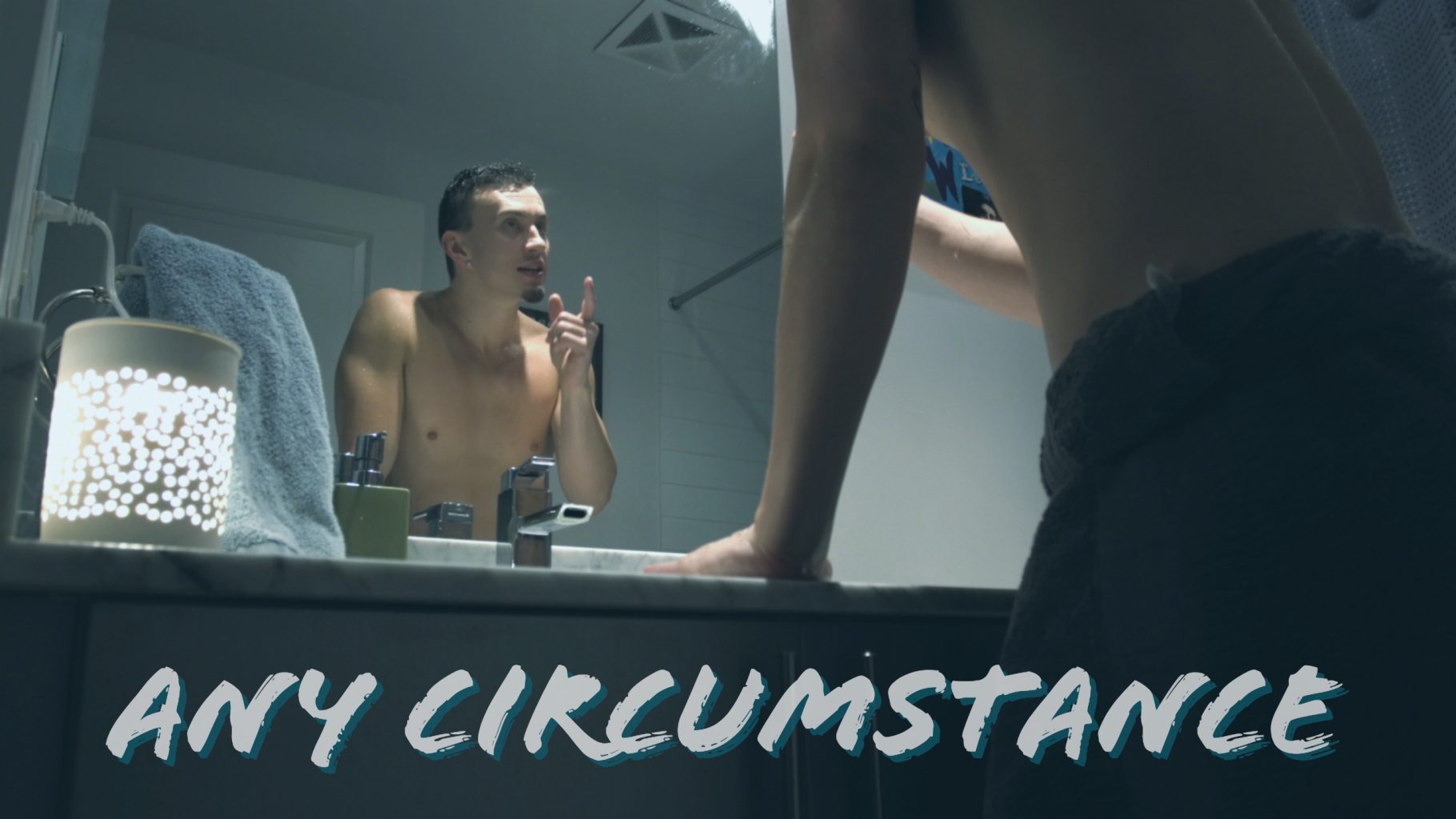 The freestyle rap battle where the audience wins.

Meet Ellevan. His craft is music. Every Tuesday on Facebook at 6:30 PM EST, Ellevan has a freestyle rap battle with himself.

That’s right: The Ellevan Freestyle Livestream. The hottest thing to hit the web since sliced bread and the best place to find creative freestyle rhymes.

Simply put, Ellevan is considered one of Canada’s most dynamic ‘freestyle’ artists. He sings, raps and creates custom songs out of thin air. Every Tuesday he gives the Higher Mentality audience a custom show, integrating the comments from the Livestream into his witty rhythm and poetry. It’s legit a freestyle rap battle with himself and the comments.

Let’s not forget that this show is 420-friendly, and our man Ellevan is usually sparking up to get those creative juices flowing. Hip-hop and cannabis have a special bong and his message is clear: show up, relax, and let a master of words guide you through your Tuesday night.

It’s like a trip on a magic-carpet without the rug burn.

Origins of the Freestyle Rap Battle

In the boroughs of New York, something special was brewing in the 1980s. A melting pot of culture and struggle created a musical movement that is still moving today. As street ballers slung three-pointers for supremacy on the blacktop and hustlers ran the corners, Master of Ceremonies (MCs) ran the parties with the ability to control a crowd and knock of slick lines. With the dawn of the MC, a new musical genre was rising, one that put prospective MC’s against each other and their rhymes up to bat.

According to Uproxx, the beginnings of the freestyle rap battle were humble and grassroots,

“Like streetball, battle rap was full of unknown MCs who never got their break in the big league as many of the battles went unrecorded, only spreading throughout the New York streets through word of mouth.”

But in 1981, a rap battle occurred that will go down in history as the origin of the sport.

Now, with the rise of the internet, we sit at different times. Backstreets and b-boys have transitioned to blogs and back pages. The artist that can reach the largest masses has enabled himself to appeal to a wider demographic.

That’s why Ellevan and his online freestyle battle is so special. It reinvigorates that special old-school flavor by blending the old with the new. He uses the audience as a living, breathing, freestyle rap generator,

Everything Ellevan raps on the show is a freestyle. He may prepare a few lines before, but there is absolutely no reading involved. We made a strict rule: no ‘writtens’ allowed! This way, the audience, and viewers are encouraged to drop words, phrases, and ideas into the comment section for Ellevan to integrate into his rhymes. You become a part of the show! And Ellevan creates more organic and funny freestyle raps.

Sticking with the consistent themes of his show, Ellevan kicked it off by interweaving a few initial comments from the audience. The result? A quick little verse that tip-toes back and forth between ideas. Check out the real comments and the flow below. Comment references are highlighted in red.

Ya another light beer?

Global unity ya you…feel it.

We get kits man, the new kids see us

In this bit, Ellevan discovers that “cankles” are abnormally thick or fat ankles. He then decides to spit a whole freestyle verse about cankles, complete with hook and R&B interlude. At one point, the man sounded a little bit like the R. Kelly of ankle worship.

“I been thinking bout you lately,

and your thick ankles. I just want to date you.

Pull the dress down and spank you,

but not on your ass…

And he continued on with the personal freestyle rap battle. After that, the comments starting rolling. And when Ellevan started to notice the funny suggestions coming through, he put his creativity into overdrive. Keeping the flow going he says…

“Right above your foot line. One time!

ya go ahead and take those socks off.

Put your hands up, fat ankles so you know whats up.”

After that, things got a little bit silly:

“Ankles are people too.

Don’t get angry when they speak to you.

They get crossed off and disputed, and they come baaaack,

Ellevan, locally loved and internationally known for his freestyle and production abilities. Evan Ellevan started in the entertainment industry at 16. By 20, he fulfilled his dream to perform stand up at the World Famous Comedy Story. By 22, Ellevan moved to Toronto to pursue a future in music.

After achieving local fame in the live Toronto music scene, he challenged himself to take it to the streets. Here he would birth his flawless freestyle execution and expand his songwriting skills to co-write for some of the cities hottest and biggest names.

Friendships would blossom in Los Angeles with world-class creators. Now, Ellevan is breaking world records by releasing a song and a music video every single day this year. He is also partnering with some large brands as a content creators.