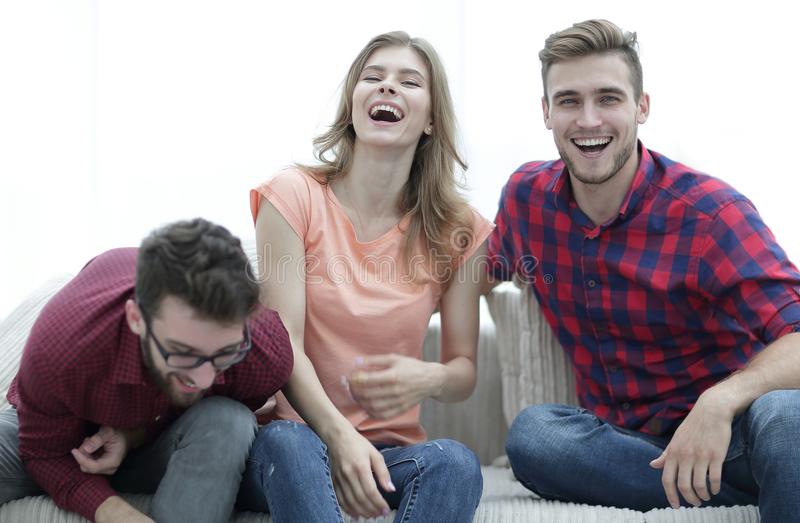 20 of the Funniest Tweets of the Week with Rob Fee

It’s a new week which means another opportunity for Twitter to provide us with a fresh batch of hilarity. Rob Fee digs through all the nonsense to bring you the funniest and most entertaining tweets right to your screen.

Be sure to follow all these hilarious individuals and check back here every week for more laughs!

Snow owls sleep like they have necked 10 double whiskeys and just reached their bed. pic.twitter.com/bq0fRguX73

worst people to travel with:

• only wanna eat mcdonald’s
• facetime/call/text people from home the entire time
•never have any suggestions or input “idk whatever you wanna do””idc, you choose”
• they scared of any and everything

i took these with my iphone x. camera quality so surreal it’s like Leonardo Dicaprio painted them pic.twitter.com/Eet6BMS9JA

ME: i've never been to europe
SOMEONE WHO'S BEEN TO EUROPE: you should totally go
ME: now that i think of it, it's only been my lack of desire, alone, that has ever inhibited me to go so ok why not

Give Eevee a Water Stone – Vaporeon

Give Eevee a Thunder Stone – Jolteon

Give Eevee a Fire Stone – Flareon

Give Eevee money to support their creative endeavors – Patreon

so my brother and stepsister decided to order pizza and put a sign on the door that said “scream ‘Shannon your pizza is here.’ Don’t ring the doorbell or knock, our grandma is sleeping upstairs.” pic.twitter.com/K9pegYKqBm

in my most recent job interview my interviewer goes “so i saw something i wanted to talk to you about….” and paused for a long time and my stomach dropped and i really believed in that moment that she found my tweets about wanting to fuck the duolingo owl

i need to know the story behind this pic.twitter.com/AXKBSEhV4x

This is forty five bags of spinach pic.twitter.com/EZ6ZOesbAQ

Who is Rob Fee?

Rob is a writer and generally nice person originally from Harlan, Kentucky. In 2011 he independently released a comedy album called Grape Stomp that debuted #1 on iTunes comedy charts that he recorded in his friend’s call center after hours. From there he was brought on as a Segment Producer on The Ellen Show. He’s written for numerous networks and publications including MTV, Comedy Central, IFC, VICE, CBS, Funny or Die, Playboy, Maxim, IGN, Epic Meal Time, National Lampoon, Taco Bell, SourceFed, and dozens of others. He also published two books through Thought Catalog in 2015 and over 4,000 articles and essays online.

His work has been featured on CNN, Fox, MSNBC, ABC News, Fox Sports, and countless others. Above all of these things, he’s also a full-time Pokemon hunter with his son Jackson.

Rob Fee Reviews the Spy Who Dumped Me