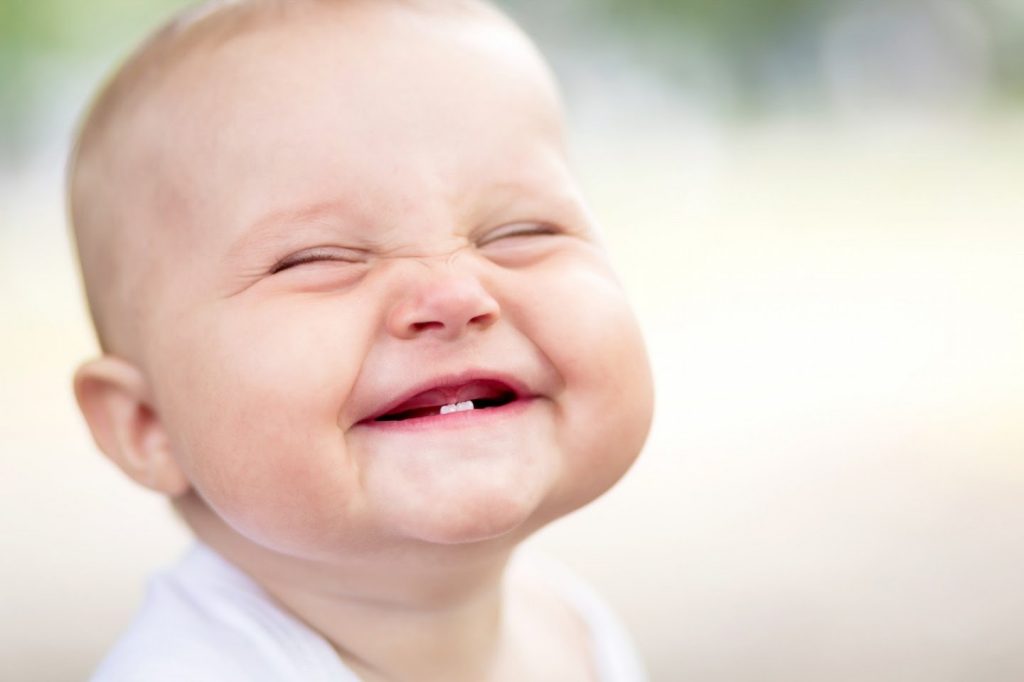 Alexa: remind me to feed the baby pic.twitter.com/p3sEUcTgYa

Did my brother in law just………….. pic.twitter.com/cIboKJsqLD

good maybe some of y’all can develop a personality lol https://t.co/tpIPnojPWL

Well it was a nice lake day until my dog nearly drowned my sister pic.twitter.com/ttBMcrM4cA

I'm having a yard sale but no one is coming, so in actuality I'm just sitting on my lawn surrounded by my saddest possessions.

Hey everyone, I’m an amateur photographer and I just want to share some of my best work on here 🙂 a retweet would bean the world to me and any kind of support is encouraged. Thank you!! pic.twitter.com/PY07S2KC7J

Tbh every other number is higher than one…. https://t.co/vQ3CAwcW52

When you're almost done picking teams in gym class. pic.twitter.com/HjblABuKsm

It's official: the people commenting on Roseanne stories on Facebook have the funniest names I've ever seen. pic.twitter.com/9l0VtmEwAz

I trust Chick-fil-A so much that I don’t even check my bag and if they get my order wrong I just assume they know what’s best for me.

[nodding thoughtfully] i don't get it

Turns out the cream I’ve been putting in my coffee each morning that I brought home from Africa has an alcohol content of 17% .. no wonder I’ve been having such great days lately

Even More Tweets to Make You Laugh