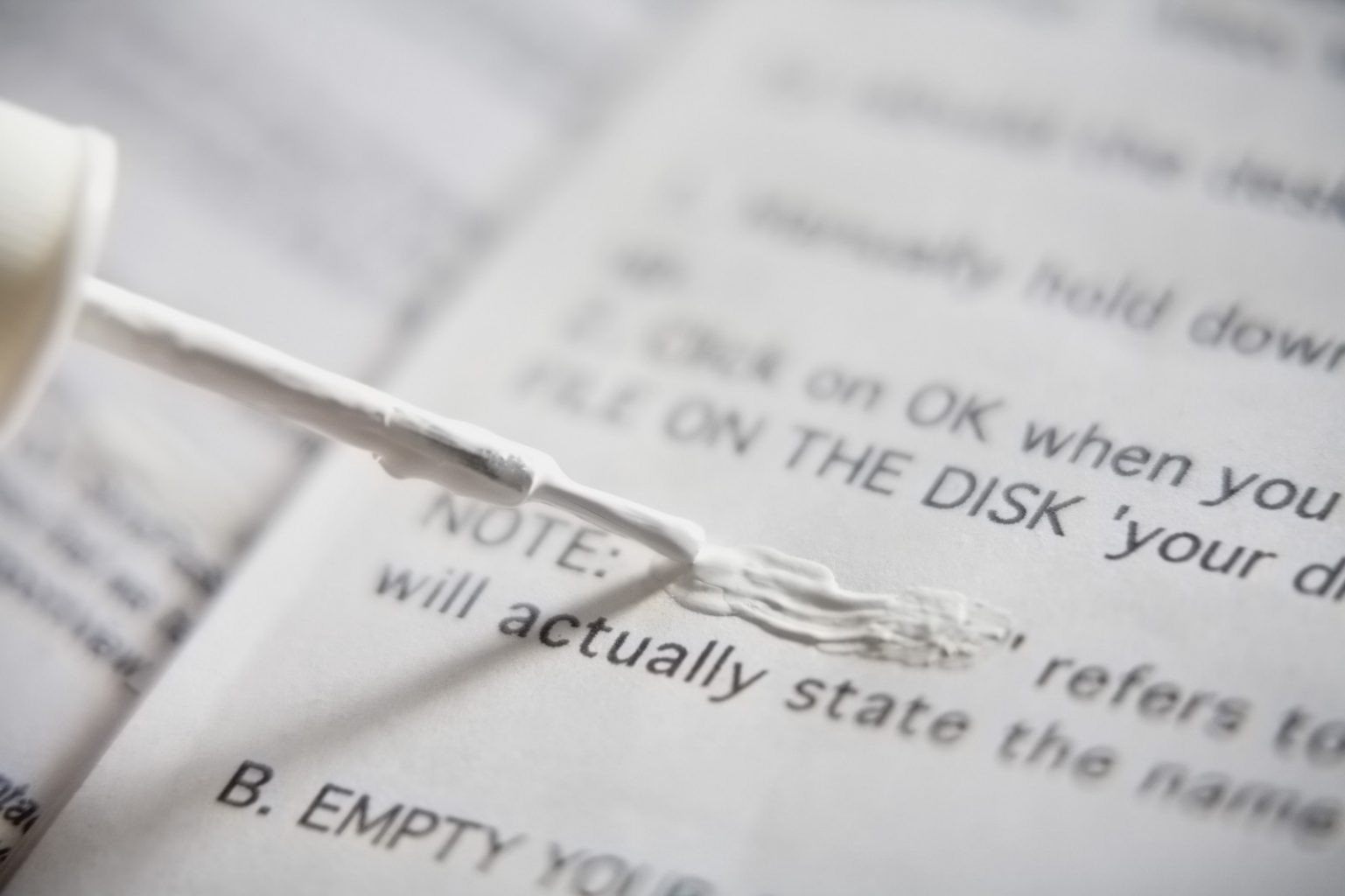 The English language is far from a simple concept. There’s actually a lot of room for error, and whether you’re aware of it or not, I can almost guarantee that you make a slew of mistakes on a daily basis. It’s so easy to mix up words without realizing it. We all know that person who mixes up “they’re” with “their,” or my personal pet peeve,  “too” with “to.”

Without being an annoying grammar Nazi who corrects people’s spelling without them asking for it, I’m going to try my best to help clarify a couple of words that you’re definitely not using correctly. Make sure to bookmark this page and come back to is as a reference when needed.

You can cite a site, but you can’t site a cite. A site refers to a location or place. There are camping sites, websites, and a whole bevy of site possibilities. Cite, on the other hand, is a verb that’s used to quote or reference something. You know, like a citation. You can cite this article when arguing with your friends about correct word usage.

“You accept the charges when your dad calls from prison, except on weekends when your step dad is around.”

Here’s an easy way to remember the difference between these two: except comes from exception. As in, excluding something or leaving it out. Accept, on the other hand, is to receive, admit, or take on something. You accept the charges when your dad calls from prison, except on weekends when your step dad is around.

See those two E’s next to each other in the word discreet? What sort of secrets are they telling? They must be plotting something. They’re being discreet. Discrete means separate, divided, or distinct.

If you want to add more information to a sentence, you’re likely to use one of these two abbreviations. However, people often use them interchangeably when they actually mean very different things. I.E. means “in other words” or “which is to say”, while E.G. means “for example”.

This one can be particularly tricky because so many people are used to the phrase “sneak peek”. It just feels natural to spell it as “sneak peak”, but that actually makes no sense whatsoever. A peek is a small glimpse or taste of something, while a peak refers to the highest point of something. You can take a peek at the peak of a mountain.

If you waive something, that means you’re surrendering it. You can waive your rights or your salary or a slew of other things. A wave, on the other hand, can refer to a wave of water heading in a specific direction, or waving hello to someone on the street who you thought was waving at you but was actually waving at the person right behind you.

“If you waive something, that means you’re surrendering it.”

If something doesn’t faze you, that means it doesn’t bother you. As in, “the bee sting on his eyeball didn’t even seem to faze him.” Meanwhile, a phase is something you go through, like when you went through that weird phase where you’d get turned on by bees stinging you on the eyeball.

I’ll be honest, I always thought these two meant the same thing until doing some research for this article. The phrases “run the gauntlet” and “run the gamut” are both technically possible, but I always just pictured a punishing obstacle course when hearing either. Turns out I was only thinking of gauntlet, which is an old style of punishment. Gamut, meanwhile, means a range or spectrum. When something runs the gamut, it covers every possibility.

People often mix these two words up, because they assume that they mean the same things. In fact, to be disinterested in something means you’re impartial to it or have no personal interest in the matter. To be uninterested means that you’re bored or indifferent to something. You’d absolutely want a judge to be disinterested, but it’s probably not a great thing if they’re uninterested.

Going to Music Festivals Stoned Will Change Your Life!