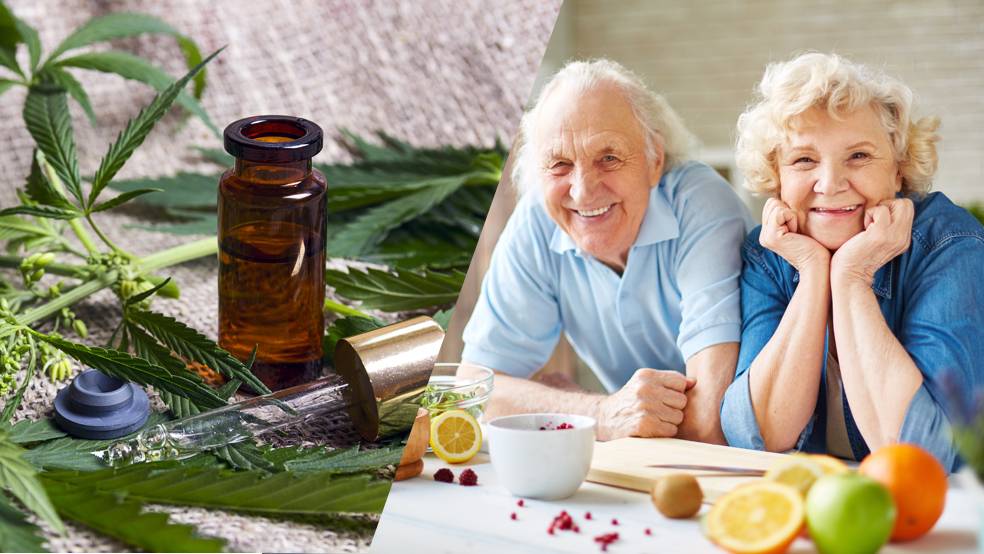 Cannabidiol (CBD) research and cannabis research, in general, is going through an incredibly exciting phase. Decades of prohibition meant that scientific progress on this most intriguing of plants essentially stalled, but after a long wait, researchers are now making huge leaps. This has undoubtedly been helped by the new technology that scientists now have at their disposal.

Even during the years where cannabis was banned pretty much worldwide and its therapeutic potential was totally ignored by governments and major international bodies, two vital discoveries about the plant were made. In the 1960s, we started to get a sense of the herb’s chemical makeup, and the effects of CBD and tetrahydrocannabinol (THC) in their isolated form – it goes without saying that these are the two most important compounds present in cannabis. This also showed us that single components of cannabis could be used as medicine, rather than the entire plant, which opened the door for the non-psychoactive CBD options which have emerged in recent times.

And then, in the early 1990s, our understanding of why marijuana can be therapeutic was enhanced with the uncovering of the endocannabinoid system (ECS).

Now that we know where cannabinoids have their biggest impact, scientists can conduct more targeted research, building on our previously vague knowledge of their psychopharmacology and medicinal value. This has already proven crucial for the development of treatments for severe, life-threatening conditions, including refractory epilepsy in children, many of whom can be helped immeasurably by CBD oil wholesale products.

However, with the ECS working to maintain our mental wellbeing, immune system functioning, reproductive health, bone health and more, the past two decades of research into CBD has likely only scratched the surface into what the compound can be used for. Here’s a look at what the next 20 years may bring.

Inflammation is a double-edged sword. Without it, our bodies could be struck down by the most common and insignificant of external threats. But when our immune system goes into overdrive too often and too intensely, the body essentially commits an act of self-sabotage, damaging organs and tissues, and leaving us with notorious autoimmune diseases, such as rheumatoid arthritis and psoriasis.

Therefore, anti-inflammatory drugs are as common as any that you’ll find over-the-counter, or prescribed by your doctor. The downside with the most-used class of these, non-steroidal anti-inflammatories (NSAIDs), is that the side effects of these drugs can be pretty nasty. The increased risk of stomach bleeding and ulcers is generally regarded as the biggest threat, but NSAIDs have also been linked to liver or kidney problems, allergic reactions, and headaches.

The search for a new, safer anti-inflammatory has led some researchers to cannabis, and particularly CBD. With no psychoactive properties, CBD can theoretically be used by patients of all ages and health conditions. Intriguingly, it looks as if CBD can control the body’s inflammatory response by initiating a reaction through the ECS, and specifically cannabinoid receptor 2 (CB2).

When CBD is in the bloodstream, the breakdown of an endocannabinoid known as anandamide is stalled, providing a boost for the ECS. Anandamide is a CB2 receptor agonist and can be used to send mediating signals to the immune system, which stops the proliferation of pro-inflammatory cytokines. Anandamide fulfilling this role is key since CBD is not a CB2 receptor agonist. Therefore, CBD is an indirect anti-inflammatory. In contrast, THC can trigger activity at the CB2 receptor, but the psychoactive effects mean that it’s not a palatable treatment for all, and is more difficult to get approved as a medicine.

The prospect of illnesses being caused by a deficient ECS would obviously have been inconceivable before we knew that the ECS existed! But now that we do, and have an idea of its huge role, it’s important that researchers explore what could happen if the system is not working as it should.

And that is what the scientists studying ‘Clinical Endocannabinoid Deficiency (CECD)’ have been doing since the turn of the millennium. And they have found that both migraines and fibromyalgia could be caused by dysregulation in the ECS, as well as several inflammatory conditions. That cannabis was used in the 19th century to treat migraines is now being shown to be a wise decision.

With wholesale CBD products so effective at restoring the ECS, patients with the aforementioned conditions may be about to enjoy major relief from their ailments. This would be a tremendous breakthrough, considering that the causes of migraines and fibromyalgia are still officially unknown.