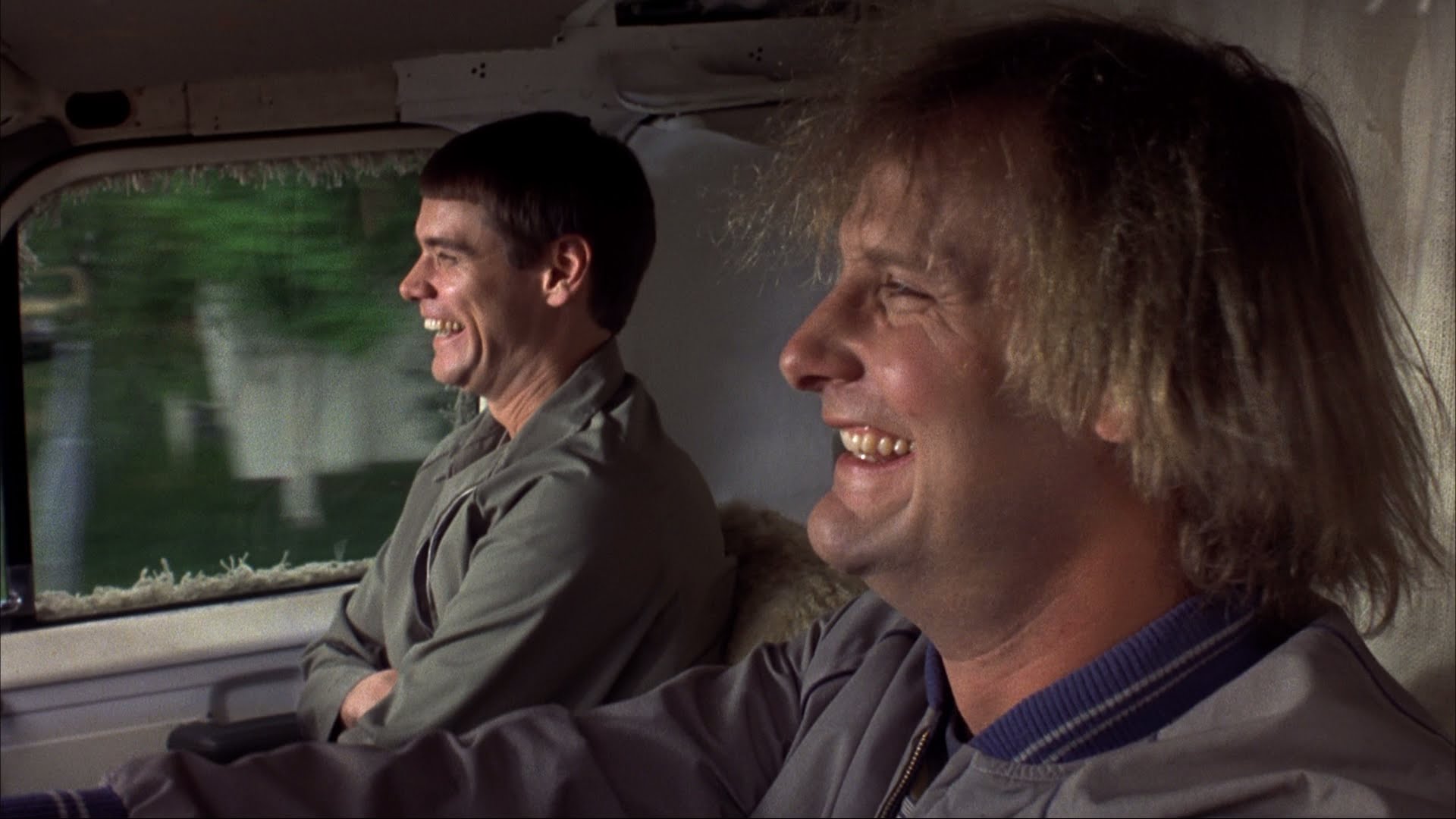 Sorry websites, I prefer to get my news the old fashioned way: With a bunch of other people crowded around the window of a store that sells TVs and the TVs are on even if the store is closed.

me running away from all my problems pic.twitter.com/QmLXim1xaE

i can't unsee this pic.twitter.com/YJrgEMh6v5

Kelsey’s students were supposed to write cards to the nursing home and … THESE ARE SO BAD BUT FUNNY pic.twitter.com/AFk4CzFKi8

Do you ever just feel like a rotisserie chicken? pic.twitter.com/tJI3I2cF9E

Did a bus write this pic.twitter.com/GMHk7Uovkw

Rob Fee Reviews the New Mission Impossible Movie Before Everyone Else