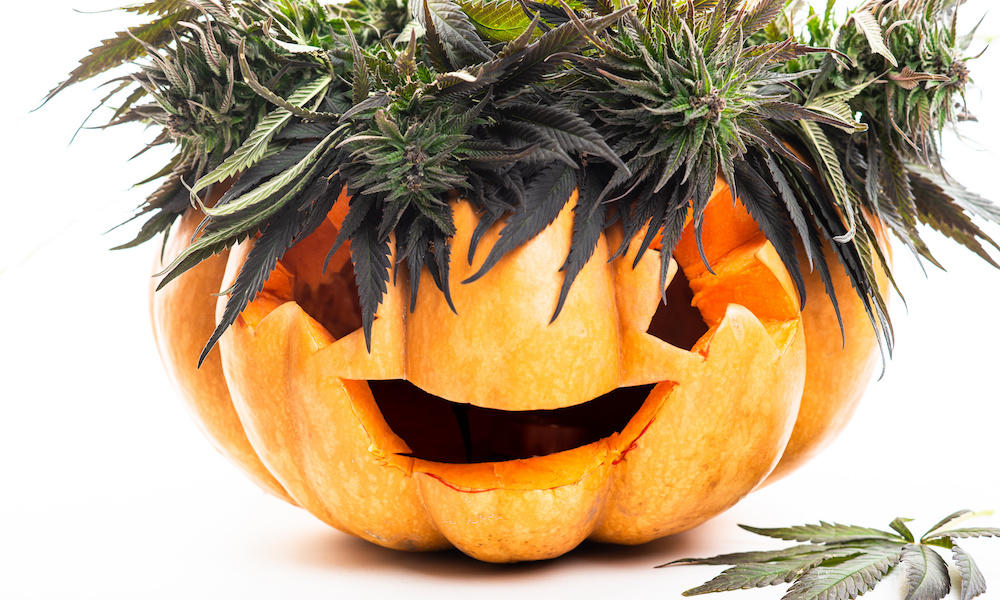 Police are warning parents to watch out for THC edibles in their kids Halloween candy this year. Is there really any need to worry though? Legalization 2.0 began on October 17, meaning edibles, cannabis drinks, and a wide variety of other products are now legal. The catch, companies must give 60 notice if they wish to sell cannabis products, and they must be approved by Health Canada. All packaging must also not be appealing to children. That means you should be more worried about your kids leaving THC cookies out for Santa. Customers will be able to start purchasing new cannabis products as early as mid December.

It is predicted that Americans will spend $2.7 billion on Halloween candy alone. Many people are already complaining that Halloween has become too expensive. It would cost someone hundreds of dollars to give edibles to every single kid. It is just as likely for someone to give your kid airplane bottles of alcohol.

Parents should be no more worried this year than any other year. Illegal edibles have been easily available in canada for many years, meaning that your kid could have potentially found edibles in their candy bag in previous years. If you had never thought to check your child’s candy bag in previous years, maybe you should start. Marijuana edibles aren’t the only things people could possibly put in your child’s bags.

There have been very few cases of children finding edibles in their Halloween candy, and in the majority of the cases the person who gave it to them was someone they knew. There was, however, a case 20 years ago where a 49 year old man stuck pins into chocolate bars as he handed them out. Fortunately no kids suffered injuries. Another case involved the death of a young boy from eating cyanide-laced Pixi Stix in 1974. The killer turned out to be his father attempting to stage the scene. He was executed via lethal injection a decade later. No one is risking going to jail just to get a kid they don’t know high.

This all may be a bit scary, but in 2016 diabetes was the direct cause of 1.6 million deaths. You should be more worried about how much candy your child is eating, and what eating habits you are teaching them.

Spooky Edibles for Your Halloween Party

The Pros and Cons of Cannabis 2.0 in Canada – My #HighOpinion