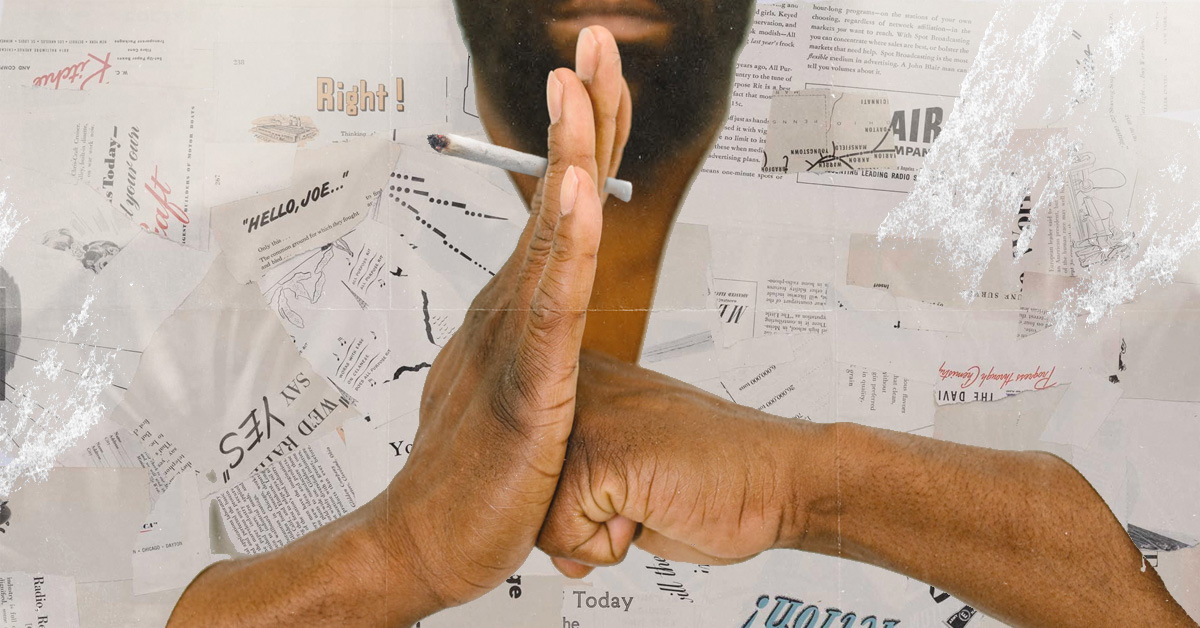 In 2021 the UFC and the United States Anti-Doping Agency (USADA) announced a significant change to the UFC’s anti-doping program. Shortly after this announcement in July 2021, the Nevada State Athletic Commission (NSAC) — which regulates some of the most high-profile boxing and MMA fights in the world — unanimously amended its anti-doping policy to no longer ban athletes for the use or possession of cannabis.

These developments were made due to the lack of scientific evidence that cannabis could be considered a performance-enhancing substance. Even though the rules are changing, there have been MMA fighters who have been fighting for these reforms and advocating for the positive benefits of cannabis for years. Here are some of the most well-known and outspoken MMA fighters who are cannabis advocates.

“Sugar” Sean O’Malley is a 25-year-old MMA fighter famous for smoking cannabis with Snoop Dogg. He has been an outspoken and unapologetic cannabis advocate, supporting cannabis use for both recreational and medical purposes. He has said that he believes cannabis is the best medicine and personally uses cannabis to unwind at the end of the day. O’Malley even introduced his own strain in 2018, a hybrid between Lemonhead and OG 92 called Suga Show OG.

The Diaz brothers are both cannabis advocates. Nick Diaz was ahead of his time when it came to cannabis advocacy. He’s been an outspoken advocate for cannabis and has touted cannabis for its benefits as a recovery agent and a focus enhancer.

Nate Diaz, the younger of the two brothers, has stated publicly that he uses cannabis due to its amazing healing and anti-inflammatory properties. Sean O’Malley isn’t the only one with his own cannabis strain — Diaz has his own strain called Kill_4209. He also owns his own small CBD company.

Jake Shields has talked about how he uses cannabis for creativity when learning jujitsu fighting to see things from different angles and perspectives. He said in an interview that consuming cannabis helps him get in the flow and get out of his head. He also uses cannabis at night for sleep. Additionally, Shields is a big believer in using cannabis for pain from his own personal experience. As a child, Shields’ dad became addicted to prescription pain pills following a serious car accident. Ultimately, he was able to find relief from addiction and pain by replacing the pharmaceuticals with cannabis.

Theodorou excelled as a middleweight MMA fighter in the UFC, but the competition took a toll on his body, aggravating injuries he had suffered while skateboarding years before. Diagnosed with nerve damage called bilateral neuropathy, he turned to cannabis to relieve his pain. Ever since he has used his personal experience to speak out about the healing power of cannabis.

“You can crush a handful of Percocet before a fight, and no one will give you any question,” he stated regarding cannabis reform. “But if you happen to smoke a joint a week or two before you can get penalized for it.”

Sasha Palatnikov was born in Hong Kong and is currently a fighter in Las Vegas. Palatnikov has spoken publicly about the positive benefits of microdosing. He has also talked about how he uses cannabis as a sleep aid after fights. He has espoused his support for and personal experience with using cannabis for pain management.

Cannabis and professional athletes seem to go hand in hand. With the change in UFC policy and the prevalence of MMA fighters getting into the legal cannabis industry or promoting CBD products, we will continue to see more MMA fighters and professional athletes from all sports utilizing cannabis for recovery and its other medicinal benefits in the future.